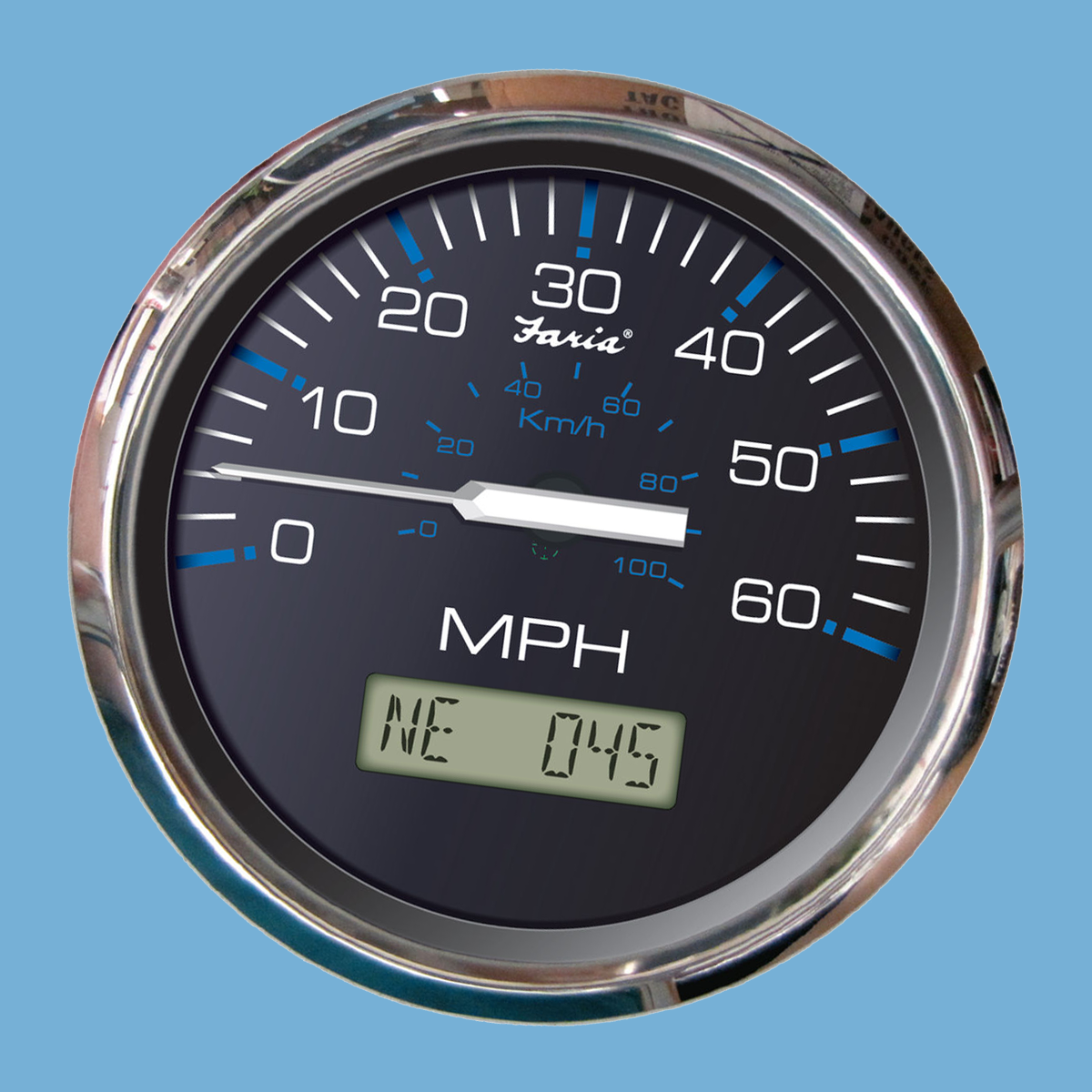 The faster, the better, right? Well, not exactly. Just like any other vehicle, pontoon boats have speed limitations for very good reasons – both due to safety hazards and actual physical limitations. Pontoons are not speedboats and they’re not made to reach high speeds anyway, but there are a couple of moments when you need to go a certain speed, such as when you’re water skiing. Considering this, how fast do you have to go and how fast can you actually go? 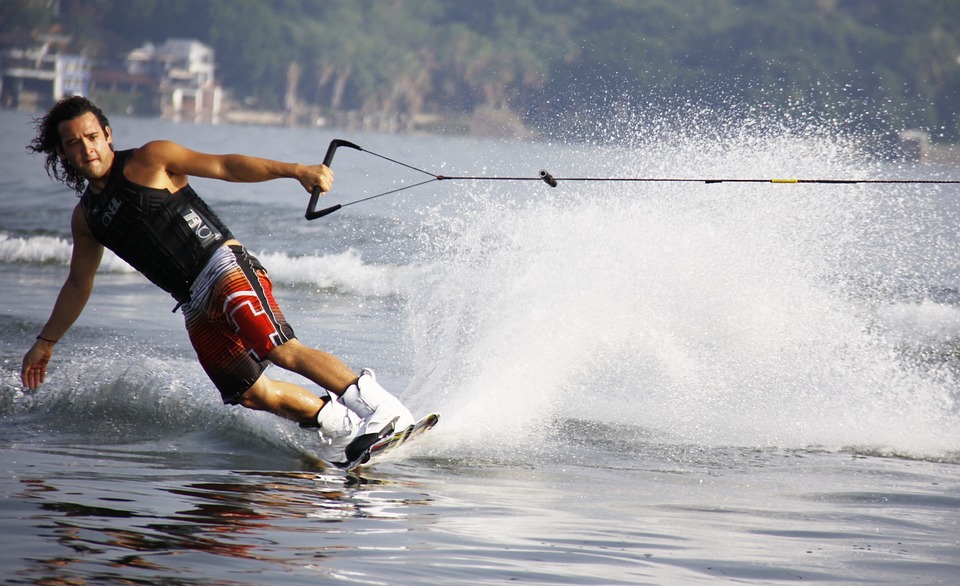 What’s the top speed of a pontoon boat?

We asked pontoon owners around the internet for information regarding their own boats. The following top speeds have been recorded by GPS, not the speed gauge (which, on boats, often has an error of 2-3mph). Here’s a list of 10 pontoon boats sized 18-26’:

What’s the speed you need?

If you’re in need for speed, it’s probably because your boat is towing a skier or a tube with a few merry riders. Not all of these water sports require the same speed, though, and here’s the rule of thumb:

As you can see, water sports generally require an average speed of 22mph (35km/h) in order to ensure maximum fun. Unless you’re into really bumpy rides and you’re trained for it, you’ll probably never need more, and most pontoon boat captains are perfectly satisfied with this top speed. As far as the boat itself goes, pretty much any boat below the 22’ mark can reach it with a 90hp engine and medium load. If you’re willing to go the extra mile (per hour), you can get an 115hp engine and you’ll be sure to reach this speed and even more with your boat full of passengers.

There are also a couple of things that affect the boat’s top speed. Let’s take a look at them as well:

Two questions: 1. From my reading , it seems not worth going for 200hp vs 150 hp on a 22-24 foot tri-toon. (Many I’m seeing for sale have 200hp). Your thoughts please?
2. Any real differences in brands? I’m seeing mostly Bennington, Silverwave and Harris. Other brands to consider?

FYI, I have an old, used Manitou and looking to buy new. ( I’m NOT a dealer or reseller.)
If you cannot comment on brands in your forum, a private response would be greatly appreciated.