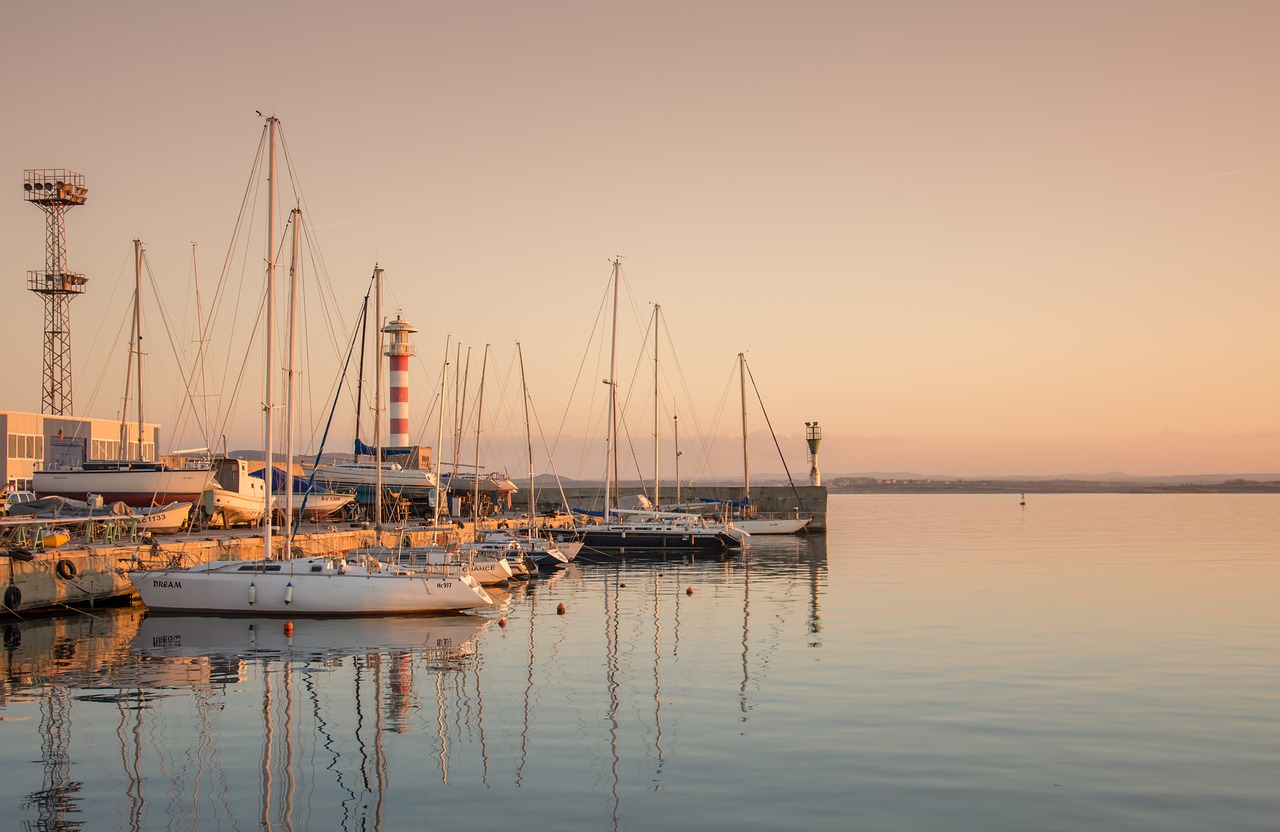 Can Pontoons be used in the Ocean?

If you live anywhere near a coastal area, you’ve definitely wondered if you can take your pontoon boat for a cruise out in the ocean. And the short answer is yes, you can take the average pontoon out in the open – but probably not more than a couple miles from the shore. You might have seen people on TV claiming they can sail from Florida to Cuba on their ‘toon just fine, but we’d strongly recommend you don’t try that. Pontoons are actually not meant for big bodies of water, and most of the standard models are not even insured against saltwater damage. But it is, in fact, possible to use your pontoon boat in the ocean, you just want to take the necessary precautions when doing that. 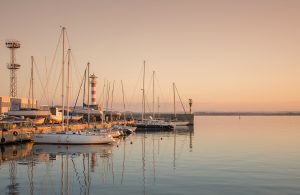 For one, you might want to check the weather forecast and the marine forecast before sailing out in the open. Goes without saying, but being caught in a storm on a lake or river is nowhere near as scary and dangerous as being caught by one in the open sea. What’s more, your pontoon is most likely not meant to be used to sail on huge waves, and waves in the ocean are much harder to manage than inland water ones.

If you want to take your pontoon out in the ocean, it’s always best to choose an intercoastal area such as a bay or inlet for that. Huge waves will almost never make it into the bays, and there is always a dock or marina within a couple miles from where you’re sailing. Granted, smaller bays can get pretty crowded, especially during the peak season, but you can have a nice relaxing day on the toon if you choose a different time of year for your bay cruise.

Saltwater makes your pontoon prone to corrosion – which is fine, but just as long as your boat insurance covers that. If it doesn’t, it might cost you a pretty penny to replace your ‘toons on your own, so make sure you check your insurance before sailing out. You can also cover the bottom of your hull in anti-fouling paint to minimize the effect of saltwater, and/or rinsing it in fresh water after you’re done with your ocean adventures. These two measures should be enough to protect your pontoon against corrosion damage, even if it’s not covered by your insurance.

Lastly, not all pontoons are built equally, and not any pontoon can handle saltwater just as well as the next one. Your boat needs to have the adequate horsepower in order to withstand ocean waves – anything with 150 HP or more should be good. Pontoons with larger tubes are also better for ocean sailing, as they make the boat more stable. The thickness of the tube is also important, as a thicker tube can withstand corrosion better than a thin one. Boats with 25″ tubes or bigger should be safe to take out in the open sea.

Rounding up – pontoons are safe to take out in the ocean, but you might want to be extra cautious when doing that. We hope you have an awesome day out on your boat!

Cheers man, thank you for sharing this, i’m thinking of taking my pontoon into the bay this weekend but i did have my doubts about it, but guess as long as i don’t stray away too far into the open the boat should be fine.